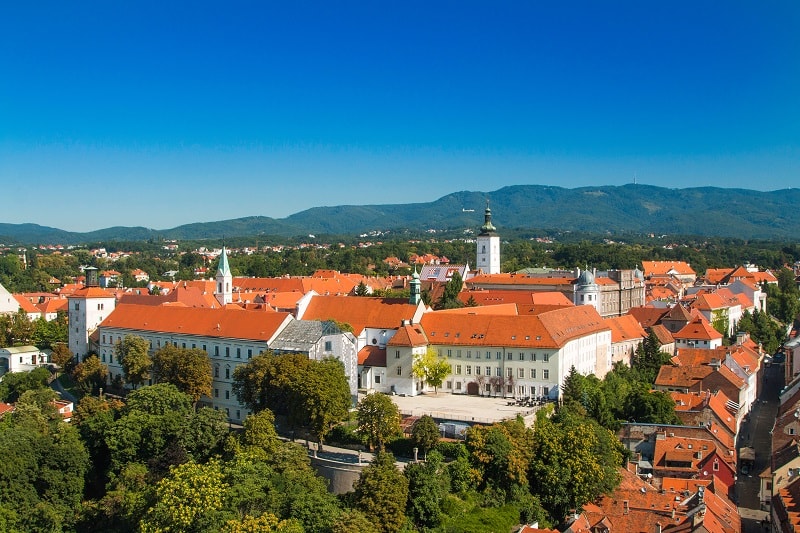 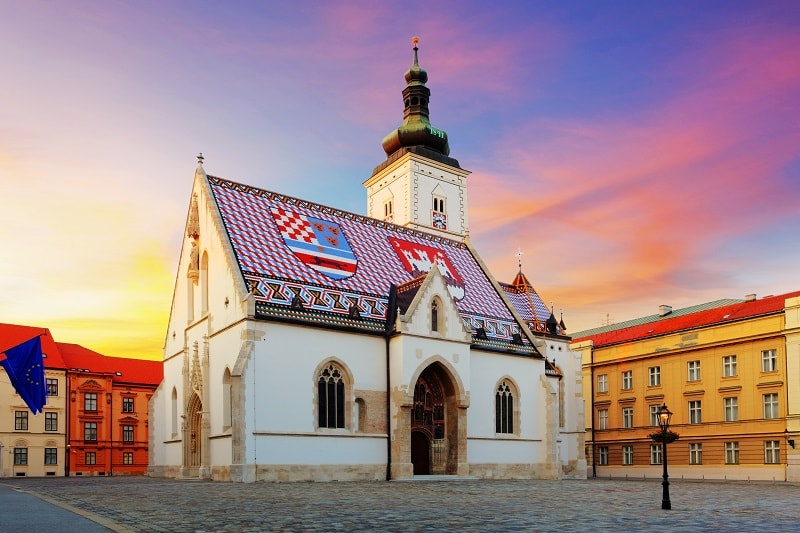 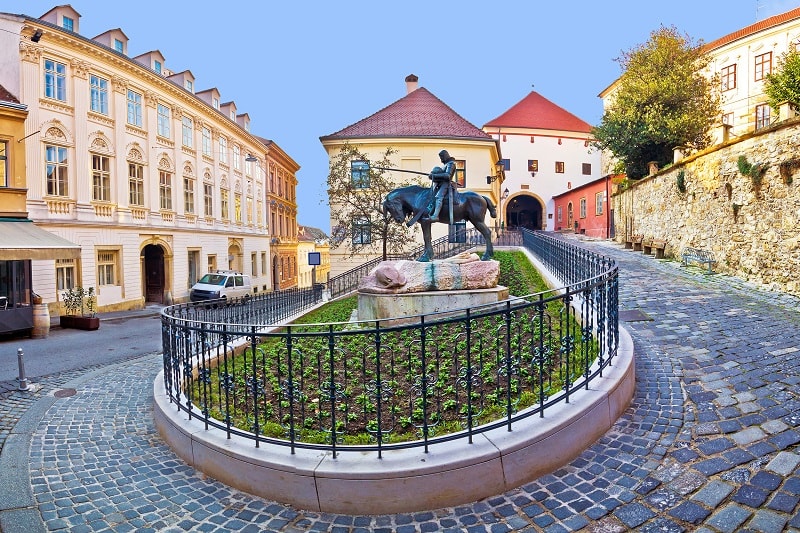 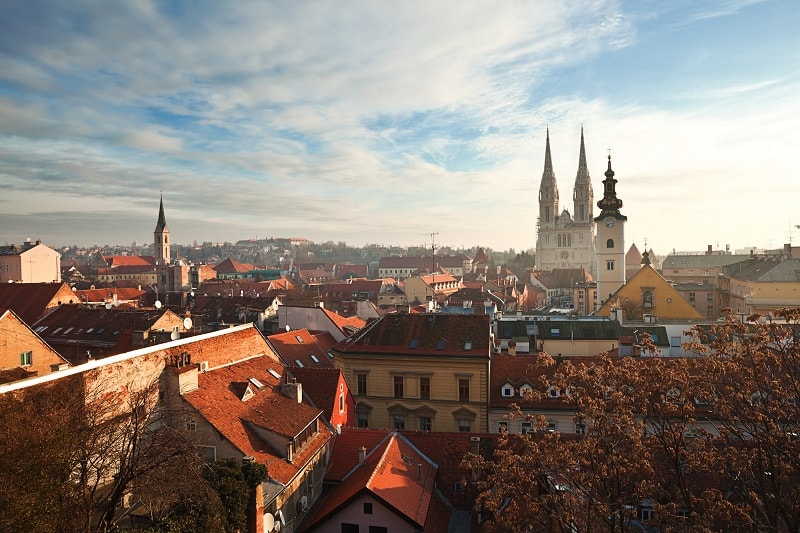 The cosmopolitan buzz of Zagreb will soon strike you. Everything is accessible on foot – from your accommodation to the theatre, wandering around the old Upper Town or through the bustling streets of the more modern Lower Town, which has not lost an ounce of its charm despite the eternal march of time. Venture out and let the moment take hold. There is something special about the rustle of leaves as you stroll through the autumn colors of downtown Zrinjevac Park. There is magic in the reflections of the gas lanterns in the Upper Town, as the songs of the street performers evoke their own emotions with their distinctive sound. As night falls, everything becomes soft and subdued; the twinkle of candles in the cathedral and at the mystical Stone Gate; the cafés beckoning you in the twilight with their warm hues. Zagreb is special. It is a long-running tale that allows you room to write your own chapters with your own impressions, something for you to add to the story. Quite simply, Zagreb has a soul. And you… You have Zagreb...

Zagreb - city with a million hearts 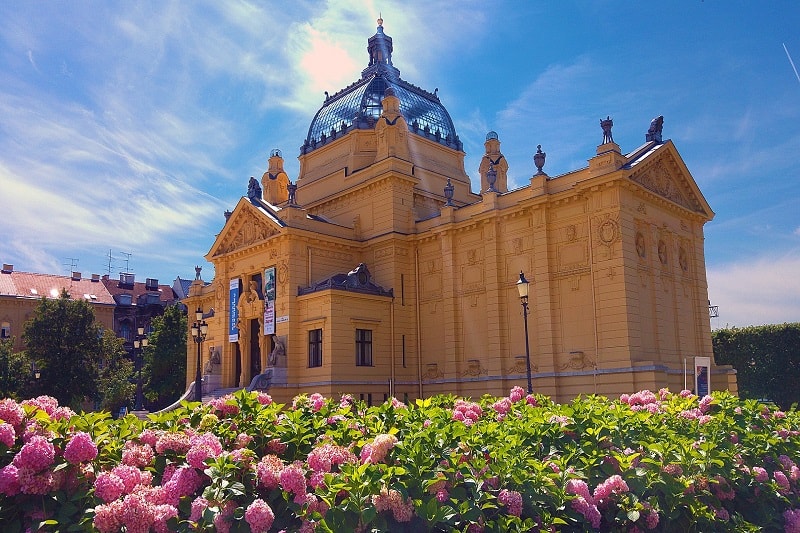 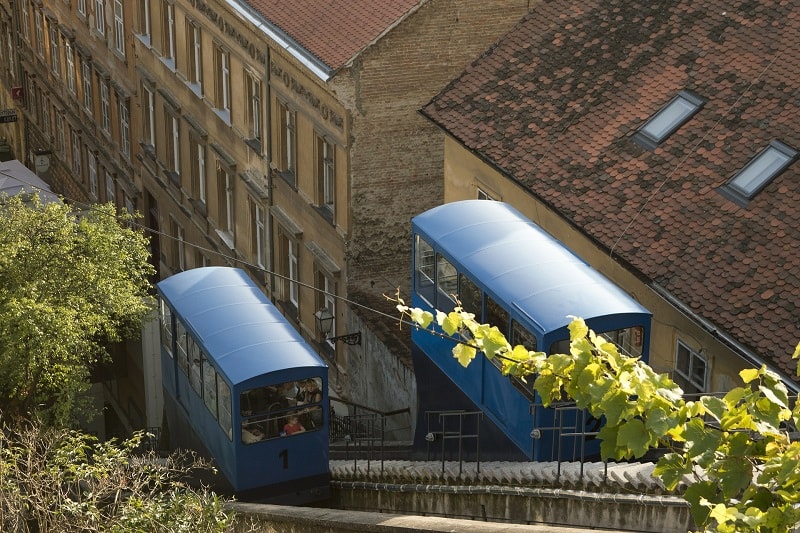 Zagreb as we know it today, which is to say its historical center, dates back to the Middle Ages, and the settlements on two hills: secular Gradec, today known as the Upper Town; and ecclesiastical Kaptol. The first written record of Zagreb dates back to 1094 when the Hungarian king Ladislav established the Kaptol diocese on his way to the Adriatic Sea. The Zagreb Cathedral still dominates the skyline with its neo-Gothic style, while the Renaissance walls surrounding it are rare preserved examples of their kind in this part of Europe.

The two hills, adversaries in the Middle Ages, were separated by the Medveščak creek and its mills. The creek valley sat along the present-day street of Tkalčićeva and it still runs underneath it, out towards the river Sava. In time the threats of attack subsided and the city started to spread out around the valley. A trading center below the two settlements evolved into what is now the main square of Ban Josip Jelačić. This is the heart of the city and a meeting point for all Zagreb citizens. There is also a legend of how the city was named. On a sunny day, a brave governor, exhausted and thirsty from battle, asked a girl named Manda to ladle (zagrabiti) him out some water from the spring. This became Manduševac and the city became Zagreb. 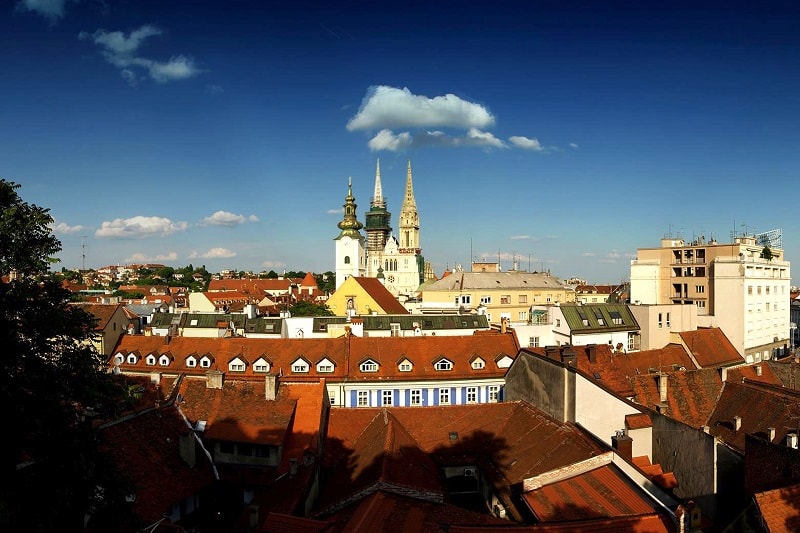 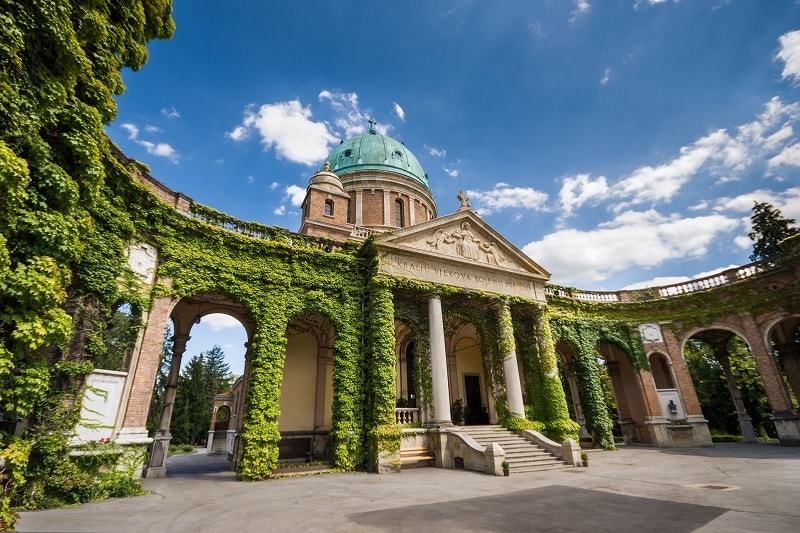 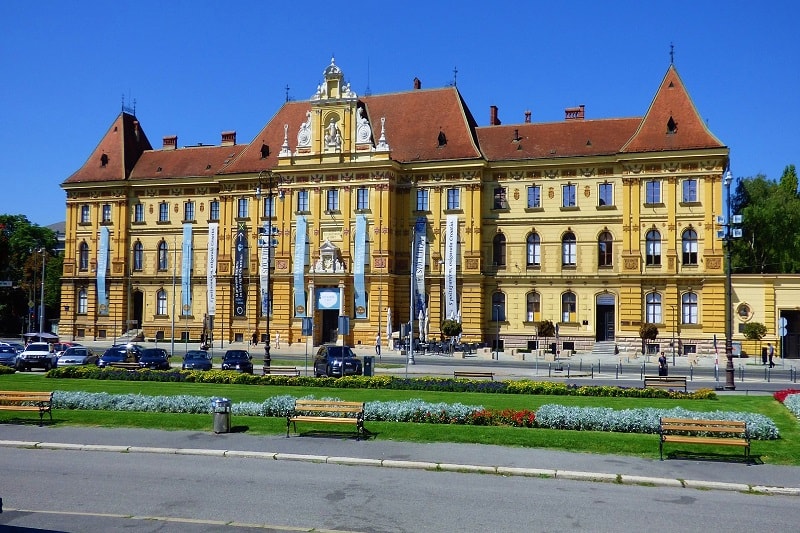 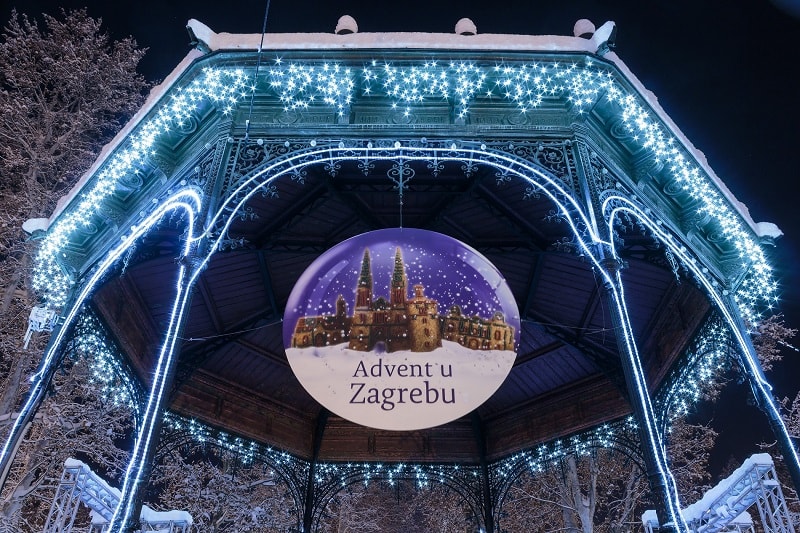 What to visit in Zagreb

In Zagreb you can visit:
Ban Josip Jelačić Square, biggest open-air market - Dolac, Tkalčićeva street, Gornji grad, cathedral, Croatian National Theatre, Botanical Garden, Art Pavilion, Strossmayer Square, Park Maksimir and ZOO, lakes Jarun and Bundek...
The Lotrščak Tower - The construction of the fortification lasted twenty years and it was finally finished in 1266. It was then when the Lotrščak Tower was built to guard the southern gate of the town
Zagreb Eye observation deck - Zagreb Eye is an observation deck in the heart of the Croatian capital. Located at Ban Jelačić Square in Zagreb, on the 16th floor - at the very top of the Zagreb Skyscraper
Maksimir Park - Park Maksimir, which was originally formed on the outskirts of Zagreb at the end of 18 th and the first half of 19 th century, today is completely surrounded with town settlements.
Nature park Medvednica - In the Nature Park Medvednica, the lives of people and the mountain are more intertwined than in most other protected areas. While the green fingers of Medvednica’s hillsides descend deep into the body of the million-people city, the streets of Zagreb penetrate the mountain more and more.
Bundek - The park extends from the Liberty Bridge to the Youth Bridge. In Bundek Park citizens can enjoy nature, numerous outdoor activities, barbecuing, sunbathing, and fishing.

All these are only a step away from apartment Marina's Zagreb. We wish you pleasent stay in beautiful town of Zagreb!